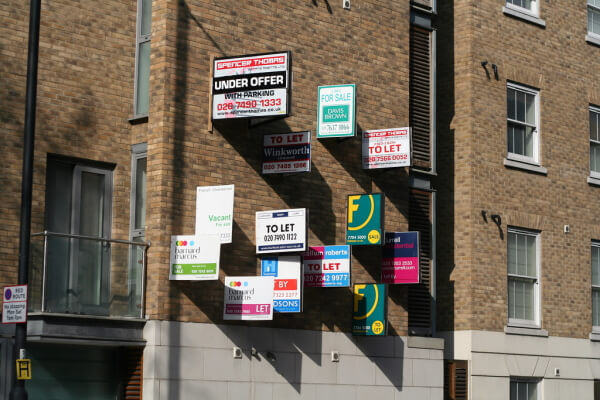 The Government is considering offering a tax rebate to ‘good landlords’ who sell to their tenants.

I like the fact that the Government is considering different proposals around housing. However, housing and population are inextricably linked, so in principle, converting a flat/house from being rented out to being owned doesn’t bring a new home into existence and therefore the fundamental supply demand imbalance remains and house prices become unaffordable for most.

It might increase some home ownership – but it wouldn’t decrease prices.

Help to buy (HTB) was supposed to stimulate supply by making new builds more attractive (because they are more affordable through higher leverage and cheap equity). In fact it has propped up the housebuilders in otherwise times where house prices were under pressure and they have come to rely hugely on HTB to stimulate the demand.

One MP I spoke to recently suggested that this has become a drug to which all the housebuilders are addicted. I fear he’s right. It has helped people on to the ladder, but hasn’t decreased house prices in a sustainable way to make it affordable for more than about 10% of Londoners. It’s made the housebuilders large profits and has arguably lined the pockets of the chief executives.

In fact, as with any tax subsidy (help to buy etc.), all it does is change the nature of the supply and demand curve by moving the demand curve ‘upwards’ and increasing prices (basically because more people can now afford to buy).

So, back to the ‘good landlord’ tax rebate. This is broadly the same as HTB – it will let more people buy but won’t stimulate new building.

For that we need a different approach – we need to be encouraging and removing obstacles for communities, individuals, groups to build for themselves.

I attend many conferences, round tables, housing sessions. I always ask the audience and experts the same question – how many of you live in a new build home? The show of hands is always about the same – less than 5%. Why?

I have my own theories on why but would love to hear yours. Comment below! 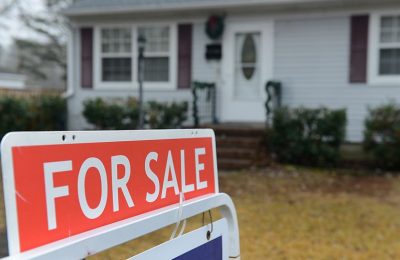 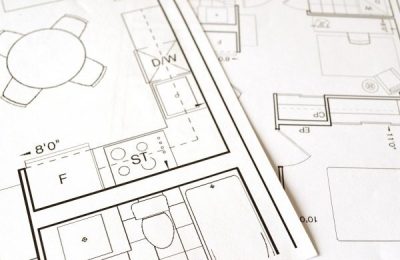